Analyzed  gas, normally a tracer gas such as Helium, Hydrogen or SF6 are ionized in vacuum. Ions of the gas are accelerated using added voltage and further separated in the magnetic field. The ion current has a detector turned into an electric current. The current is accelerated and displayed on the screen using leak detection units. The measured current is in direct proportion to helium concentration resulting in the measured leak.

Mass Spectrometer is an essential instrument in leak testing machines with requirements for detection of small leaks. 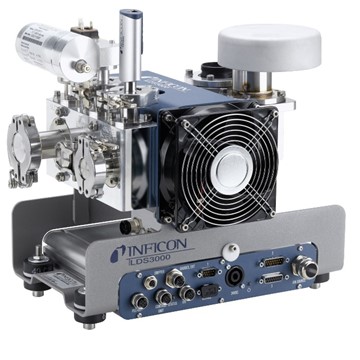